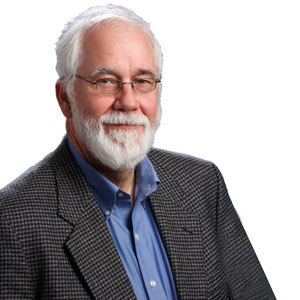 Dr. J. Patrick Kennedy, Founder & CEO The oil and gas industry is undergoing one of the most transformative and challenging business periods in its history—digitalization. Just like the vital signals from a human being, industrial time series data allows stakeholders to learn more about operations and to diagnose problems with the assets—turbines, reactors, wells, pumps, or exchangers, in this case—and processes early on. This enables subject matter experts (SMEs), operators, engineers and data scientists to monitor operations in real time, detect specific patterns, learn new insights, and increase the effectiveness of their operations.

Companies need to improve productivity, lower costs, and meet their sustainability goals while reducing their environmental footprint and finding support structures for new developments. In the face of capital spending reductions of nearly 20 percent in the past year alone oil and gas companies will need to depend on the new digital technologies to compete in a global industry where the need to make rapid decisions across enormous operational data sets are paramount.

However, dealing with operational time series data can be complex. The trick lies in efficiently collecting, archiving, and managing this type of data.

The use case scenarios for OSIsoft’s technology span a broad spectrum. Shell, for instance, has deployed the PI System across multiple geographies and departments for approximately 20 years. The company monitors over 7.5 million instruments with the PI System and conducts approximately 100,000 calculations and analytics per minute. Over 15,000 of Shell’s 93,000 employees use the PI System on projects, such as Prelude, and Shell’s innovative LNG ship—one of the largest vessels ever—for predictive maintenance and decision support. Approximately 30,000 reports and 40,000 PI Vision displays get used daily.

Syncrude, meanwhile, one of the largest operators in the tar sands region in Canada, deployed the PI System to diagnose the root cause of a series of debilitating and expensive engine failures impacting its 136 hauler fleet. Syncrude began to measure around 44 variables for each truck, taking in data at 1716 values per second. It quickly determined a fix, thereby saving $20 million per year in maintenance and downtime.

Similarly, Petronas Carigali deployed the PI System on offshore platforms to predict and prevent failures that can cause multimillion dollar work stoppages.

Other companies, like Hungary’s MOL, for instance, also see the PI System as a pathway to advanced analytics and increasing revenue. MOL, which tracks over 400,000 data sources, has combined the functionality of the PI System with the advanced analytics in a Microsoft Azure environment for areas such as minimization of operational issues from processing opportunity crudes. In one early proof point, MOL was able to increase yields in their delayed coker units while reducing the risk of steam explosions. MOL has over 25 machine learning applications in production.

A long-time PI System user, MOL has publicly claimed these efforts have saved it $1 billion EBITDA in the four-year period between 2012 and 1016. MOL is now on its third two-year program to save yet another $500M. (In a similar vein, Petronas is looking at ways it can commercialize PROTEAN, an advanced analytics application that ingests PI System data.)

Dr. Kennedy has played a key role in creating the foundation and expanding the market. He has been at the forefront of bringing digital technology to the energy industry for over three decades. All these developments were initiated because he recognized very early in his career that the industry could achieve higher levels of efficiency and productivity by leveraging the power of real-time operational data—validated by 38 years of global market place success in many different industries and markets.

The Difference the PI System can make in the Digital Era

In oil and gas midstream and dowstream, how well a company controls their ‘controllable margin’ comes down to how well they manage and leverage their operational data” says Craig Harlerode, an oil and gas Industry Principal for OSIsoft. For midstream oil and gas and many other traditional industries, controlling their destiny in the digital age is directly proportional to the way they leverage their real-time operational data. Leaders are using the PI System not as a “historian”, rather as a configurable real-time operational integration, applications, and analytics infrastructure, says Harclerode.

Consider DCP Midstream. In 2016 it launched a digitization effort called DCP 2020. It invested approximately $20 million in 2017 and achieved payback in the first year through areas such as reduced maintenance costs and gas plant optimization. It expects to save an additional $20 million EBIDTA in 2018 and will increase the number of plants connected to its Integrated Collaboration Center from 31 to 60. DCP tracks approximately 580,000 data sources and has over 300 PI Vision displays for monitoring data, a majority configured by the end users.

“Instead of having just 50,000 or 100,000 sensors in a particular industrial facility, you’re seeing things like vibration analyzers, laboratory measurements, infrastructure sensors or IIOT enabled sensors and they use more and more data coming in,” says Dr. Kennedy, emphasizing on the advantages of digitalization. The contextual metadata created by the PI System makes it easy to retrieve data quickly or act on it.

The PI System acts as a tool that takes care of getting data from the sensors to the users and applications that need it. This is basically a three-step process: collection, management/ enhancement, and delivery. Kennedy mentions that the tool has mitigated the issues of a majority of its customers.

The PI System offers a library of over 450 tag-based interfaces, and over 20 smart, asset-based connectors for virtually any kind of industrial communication standard or specific assets—saving a tremendous amount of time and also significantly lowering risk. The interfaces are smart with essential features, such as data buffering, filtering of bad data, and auto-discovery of data sources, that ensure clean and reliable data.

After data collection, data must be stored in context so it is ready for analysis. The PI System stores the data immediately and provides it to the users or applications in real time—a reason why the PI System finds a place in so many control centres on the globe. 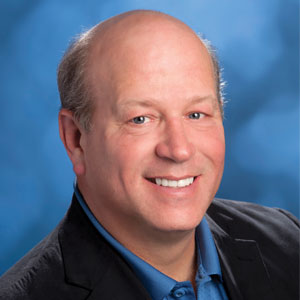 The PI System can also perform built-in calculations on data streams, from simple KPIs to unit of measure conversions, event tagging, and alarm notifications. In case there is a need to perform historical analysis, one can also query data from decades ago in mere seconds.

The PI System stores data streams in the context of the real-world assets, such as transformers and pumps, that generate the data. The data can then be easily navigated through a business view, and asset templates can also be created for easy system configuration. Essentially, through all this working with the data becomes easier--the exact ask now. Also, the OSIsoft PI System automatically bookmarks events, batch durations, and downtimes among others. This helps to compare various batches or analyze what led to a downtime.

With this, many cloud companies and analytics vendors can structure data in the PI System first and then use it. A case in point is that of Cemex, the world's largest cement company that used to spend 744 employee hours prepping data for its 70-plant reports. By leveraging the PI System for contextualized operational data, the whole process now takes less than an hour.

According to IDC, "Spending on IoT will reach $1.7 trillion by 2020." Most of the activity in automation and IoT will take place in industrial and large commercial operations—OSIsoft's sweet spot. In preparation for this, some big initiatives are in process from OSIsoft.

To seize the opportunity, OSIsoft is expanding its data infrastructure down to the edge and up to the cloud. They plan to grow software alliances with SAP, Microsoft, ESRI, and others. On the edge, the PI System has been embedded into IoT gateways and devices, including those from Rockwell Automation, Emerson, and Qualcomm. Additionally, the PI System is a key component of new “as a service” offerings from Caterpillar and Flowserve.

Not Two Sides of the Coin

“The ultimate goal is to give people insight into an incredibly important resource—their operational data in context—that they probably don’t use to its full potential,” says Dr.Kennedy.

Kennedy's vision was to create a platform that captures and unifies data so that individuals across a company—from technicians to executives or even supply chain partners—can achieve real-time insights to improve their operations or even open new revenue streams. In short, he wanted to create a system that gave people a single source of the truth for operations.

At a time when various industries are increasingly relying on digital technologies to improve productivity, lower costs, and meet their sustainability goals, OSIsoft is proving to be that quintessential foundation for this transformation through a platform that lets people take advantage of their operational data. 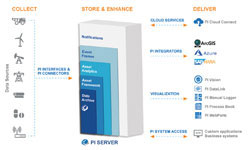 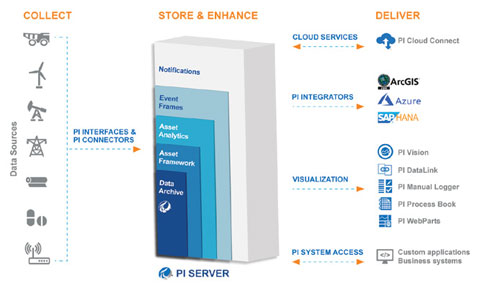 Description
OSIsoft is best known for their PI System, which helps connect people, data, and systems 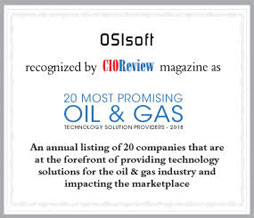 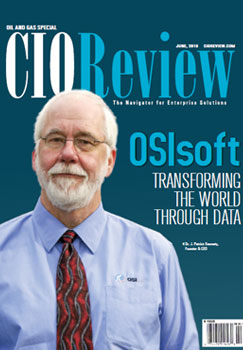